/ Resources / 5 Reasons To Get Your Protein From Plants

5 Reasons To Get Your Protein From Plants 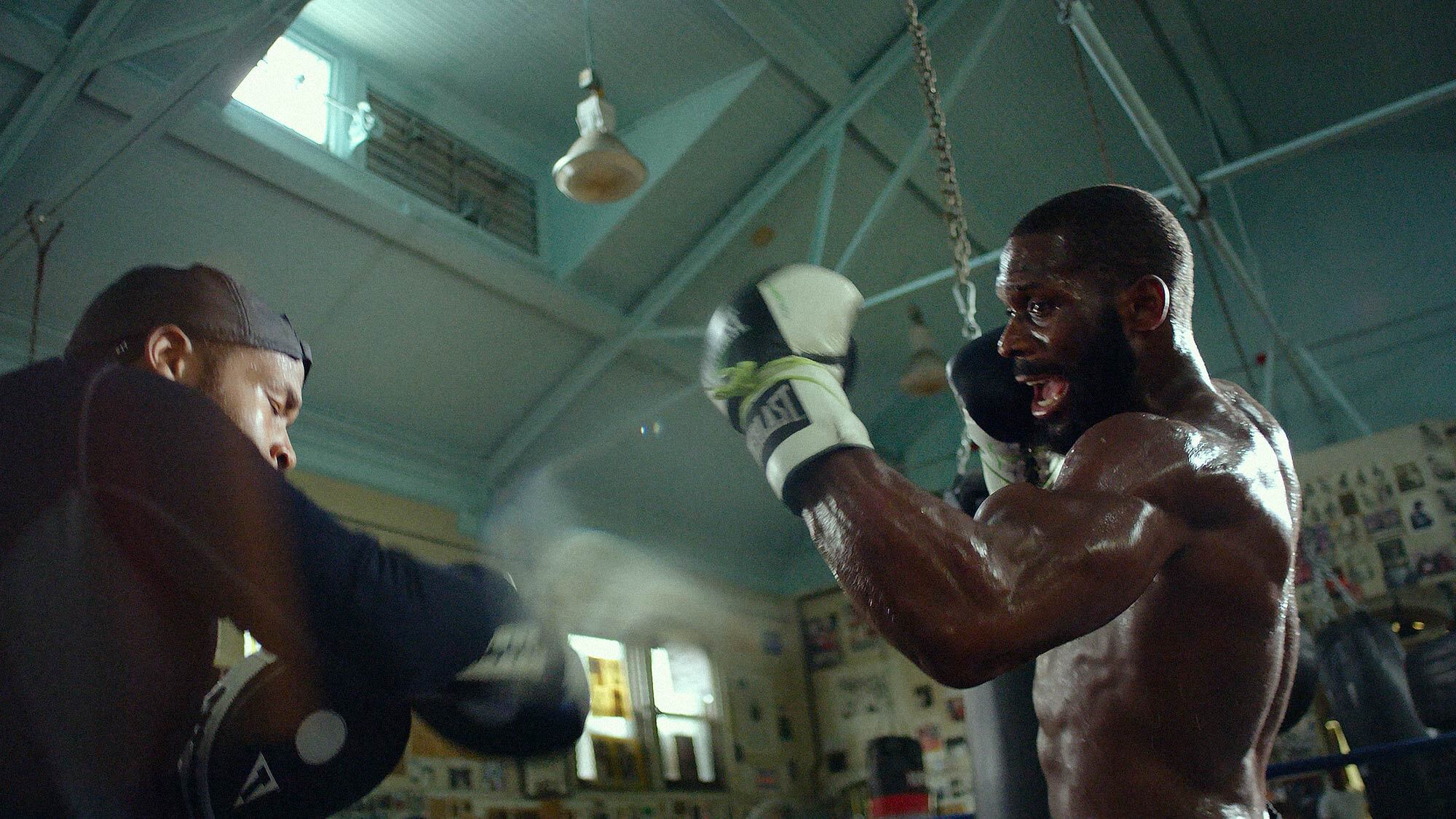 As demonstrated by the athletes and research featured in The Game Changers, switching to a diet centered around plants can yield significant advantages, not only for athletes, but for anyone who wants to feel and perform better in any aspect of their lives. But why, exactly? Here’s a quick recap. 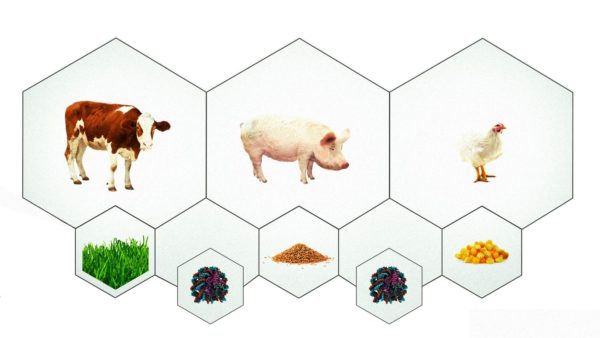 Many people don’t realize that the animals they are eating are really just “middlemen”, since the majority of these animals get their protein from plants, where all protein originates. In fact, most of the largest and strongest animals on the planet, like elephants, rhinos, horses, and gorillas — are herbivores. And they get more than enough protein to build large muscles and maintain good health. Plant protein maximizes efficiency by skipping the middleman.

2. Getting enough is easy.

Contrary to popular belief, the largest study comparing the nutrient intake of meat-eaters with plant-eaters showed that the average plant-eater not only gets enough protein, but 70% more than they need. Even meat-eaters get roughly half of their protein from plants. This should come as no surprise when you consider that a peanut butter sandwich contains about as much protein as three ounces of beef or three large eggs.

Another common myth is that plants are “incomplete” because they don’t contain all of the essential amino acids, and therefore the quality of plant protein is inferior. This is also patently false, since every single plant contains all of the essential amino acids, in varying proportions. While it is true that some plant foods are lower in certain amino acids than others, our bodies break protein down into individual amino acids so that the appropriate proteins can be built at the necessary times. This would explain why, when it comes to gaining strength and muscle mass, research comparing plant and animal protein repeatedly demonstrates that as long as the right amount of amino acids are consumed, the source is irrelevant.

4. The plant “protein package” is superior.

Animals are not only protein middlemen, but very poor ones, removing many of the most beneficial aspects of the plants they consume, like fiber and antioxidants, while concentrating contaminants like pesticides and mercury, and adding highly inflammatory compounds. This helps explain why eating a single hamburger has been shown to increase measures of inflammation by 70%, while also impairing blood flow. Inflammation and impaired blood flow are not only bad for short-term performance, but create even greater problems down the road, setting the stage for heart disease and certain forms of cancer.

While the animal protein package sabotages our efforts to perform and feel our best, the plant protein package does the opposite, since it comes loaded with fiber, antioxidants and phytochemicals like vitamin C and carotenoids, which reduce measures of inflammation and improve blood flow. On average, plants have 64 times the antioxidant content of animal foods. Even iceberg lettuce has more antioxidants than salmon or eggs. As a result, switching to a plant-based diet can help reduce measures of inflammation by 29% in just three weeks. 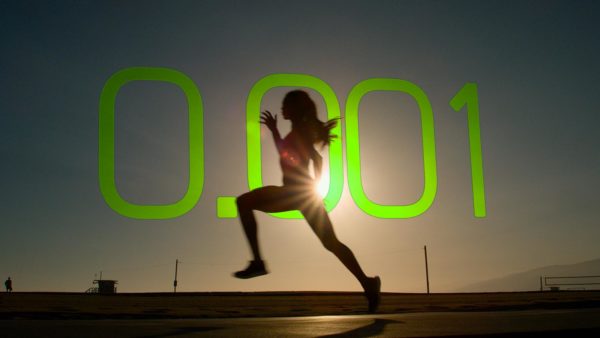 5. The benefits extend beyond performance.

As thousands of champion athletes have experienced, plant-based foods can not only provide more than enough protein to support optimal athletic performance, but appear to provide distinct athletic advantages. These advantages include reduced inflammation, decreased recovery times, improved blood flow, and reduced body fat. Non-athletes who switch to a plant-based diet also benefit from getting their protein from plants, since most people want increased energy, reduced soreness, and a healthier body composition. And let’s not forget the environmental benefits. 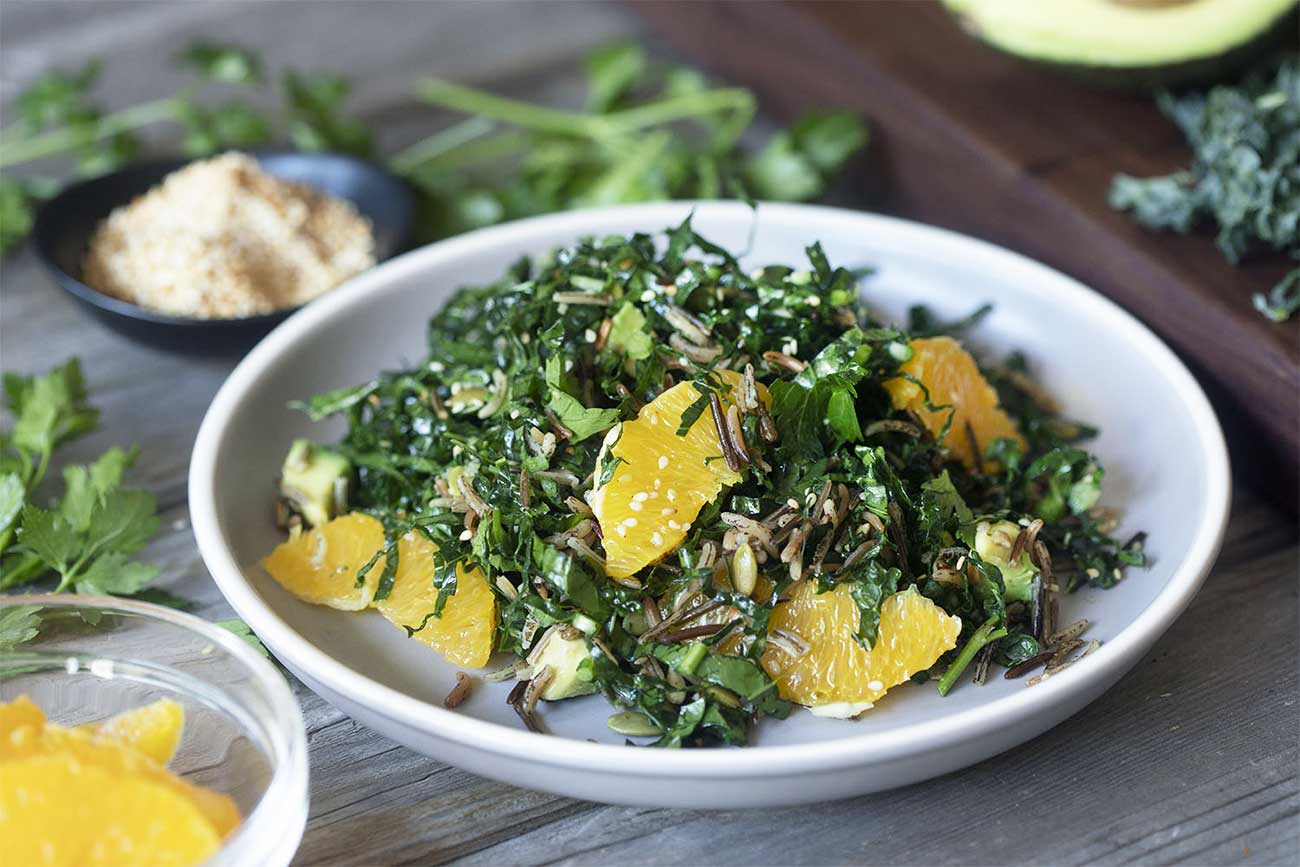 It’s easy to get all the nutrients we need to thrive eating a plant-based diet. Plant-based diets are typically higher in quality than diets that include meat (1) and include […]

How Much Protein Do You Need?

Protein is one of the main building blocks of the body, helping us grow and repair tissue, while also helping our hormone and immune systems function properly. Important as it […] 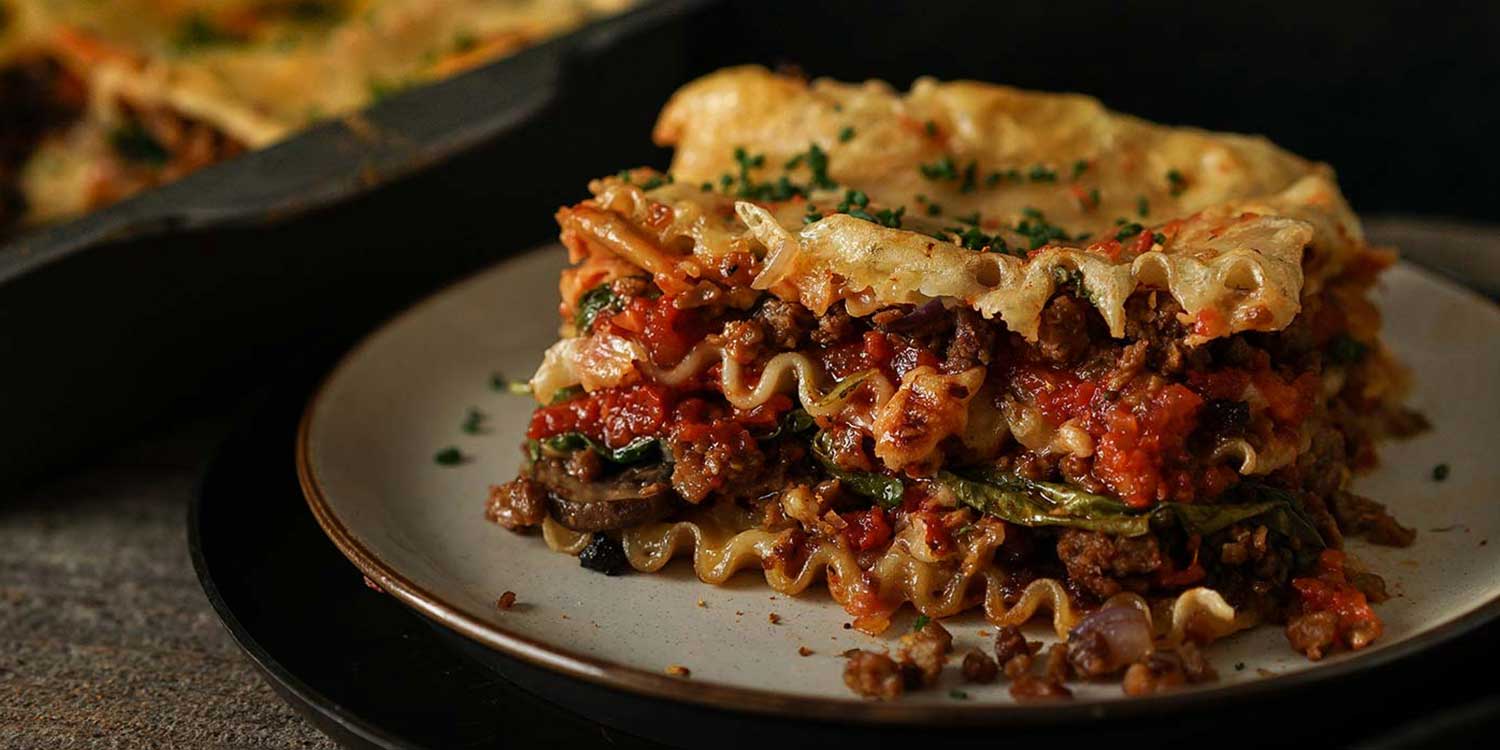 6 Ways To Get Started on a Plant-Based Diet

When it comes to making food choices, everyone has their own goals and their own rate of change. Some people cut out animal products entirely, while others start by including […]